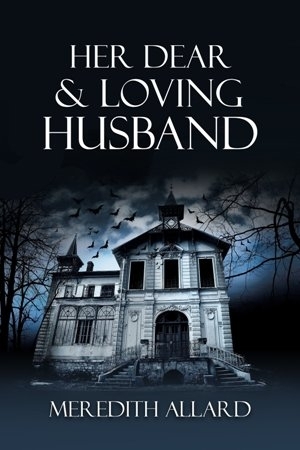 Starting April 19, 2011, HDLH can be found as an e-book for $2.99 from Kindle, Smashwords, and Lulu, as well as paperback and hardcover versions from CreateSpace and Lulu. It’s been an interesting process getting the novel ready for each format since each requires something different of the manuscript. It took at least ten tries at Smashwords before it was right! It’s been a long learning process, but a worthwhile one. We’re looking forward to releasing new titles from Copperfield Press through 2011-2012.